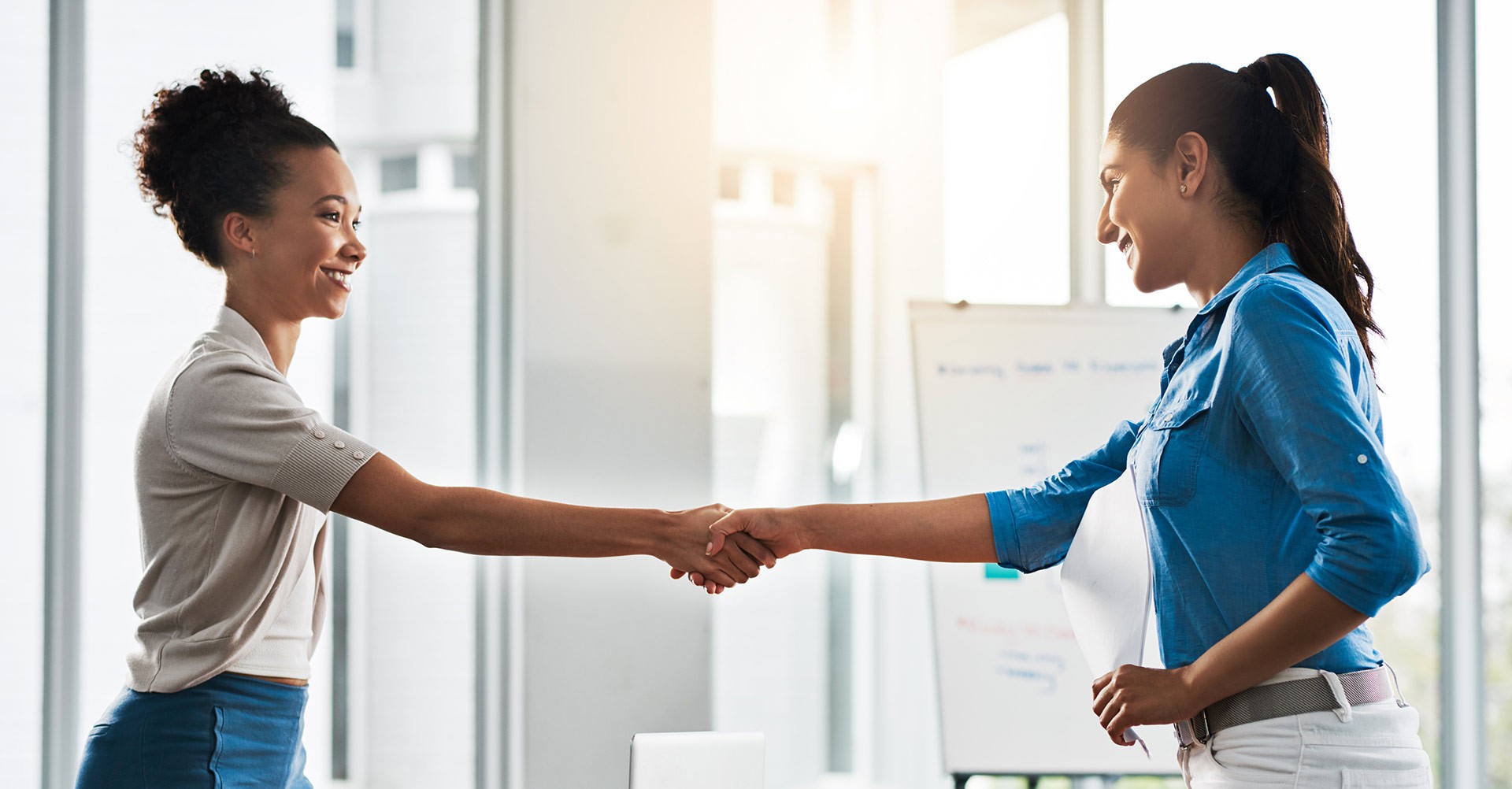 Call For
Expression
of Interest

Fusion for Energy, the European Union’s Joint Undertaking for ITER and the Development of Fusion Energy, is organising a call for expressions of interest to appoint the Chairperson and the members of its Procurement and Contracts Committee.

The purpose of this Call for expression of interest is to identify the potential candidates from EPSO CAST Reserve lists that would be interested to join Fusion for Energy (F4E).

In order to be eligible, candidates should:

After inclusion in the list of potential candidates and as soon as the need of a specific profile arises inF4E , only those candidates who have the best profiles for the specific position will be contacted; if appropriate, invited to an interview, and, if selected, offered a contract. Given the need of the organisation and upon the agreement of the candidate, the place of employment might be any of the F4E working places..

Important: As long as the candidates are not contacted, they are kindly asked not to request any additional information about the status of their application.

The online e-recruitment application tool is the only acceptable means of sending in job applications. Applicants are responsible for keeping their e-mail addresses and personal details up to date in their profile in F4E online application tool.

The list of potential candidates will be established for the following profiles and Function Groups (FG):