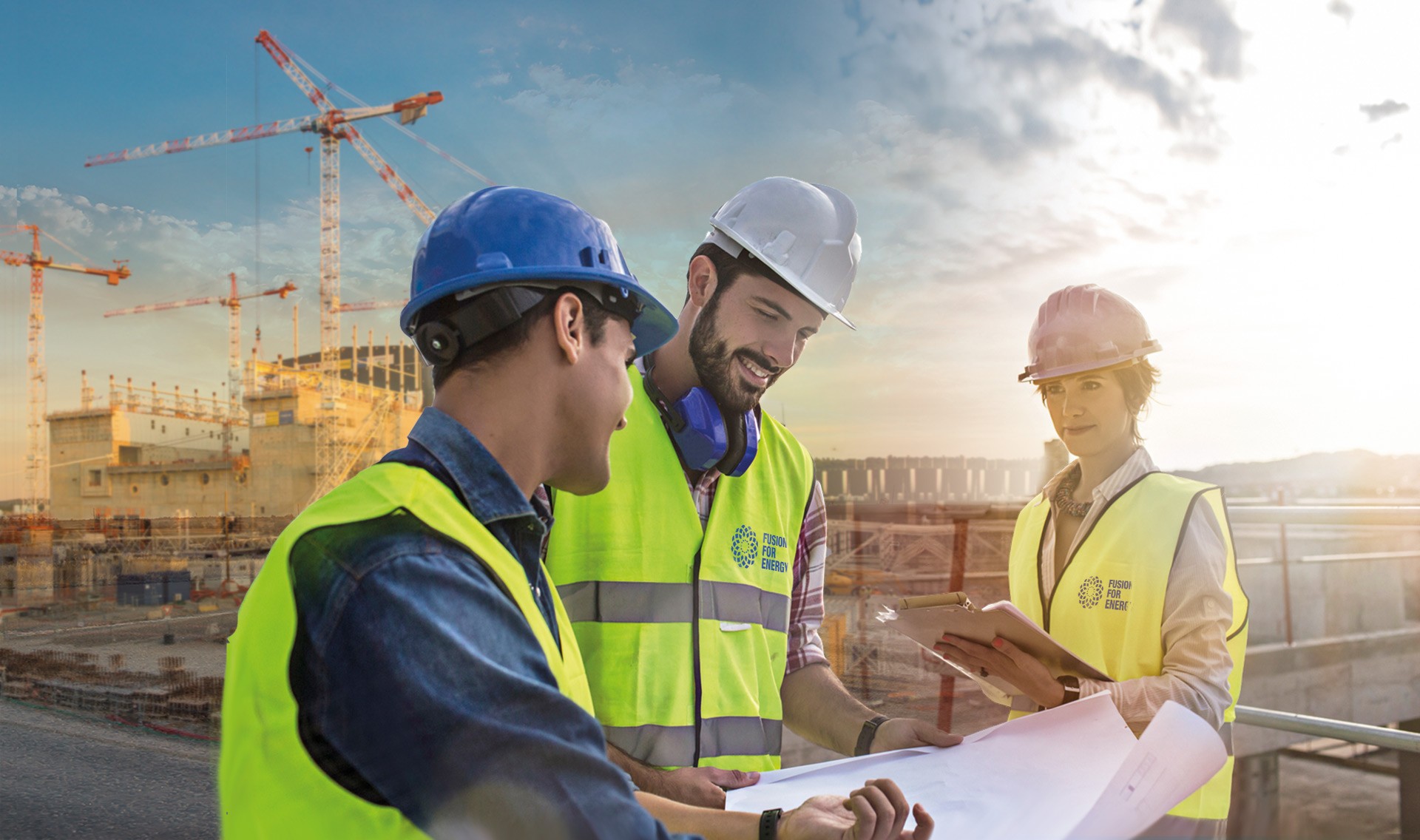 Mission
Bringing the power
of the Sun to Earth 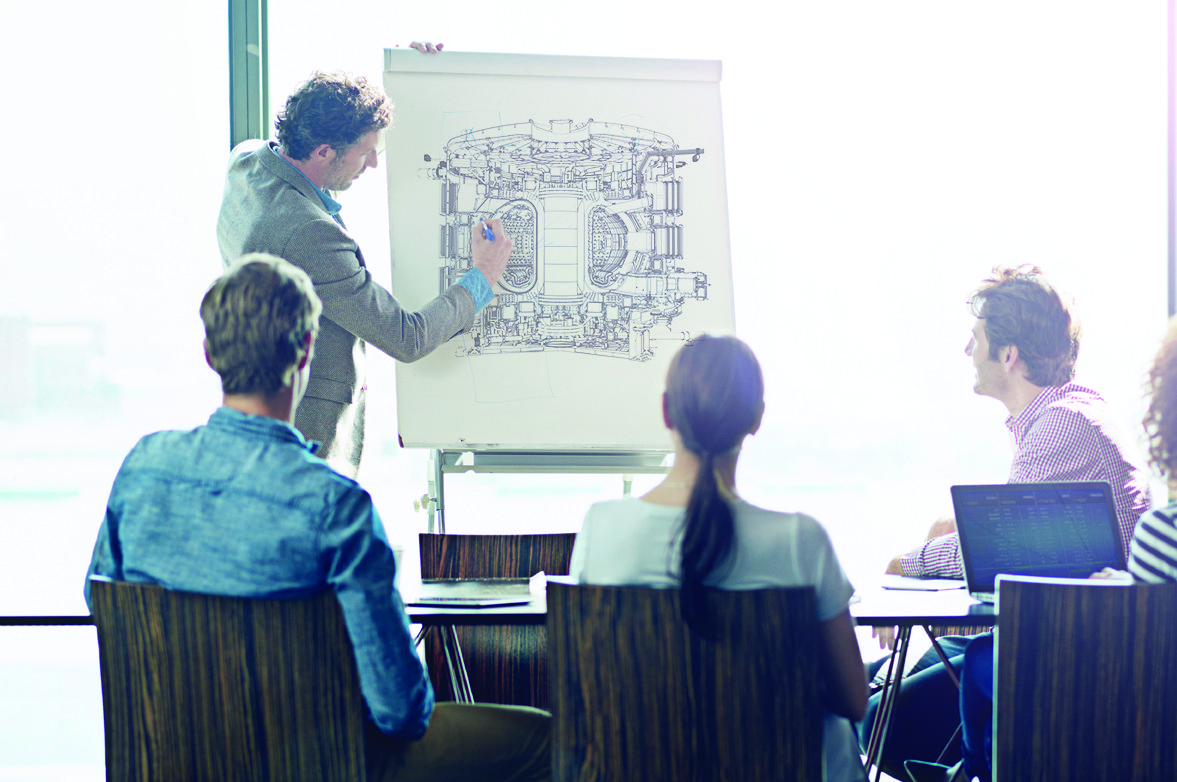 Fusion for Energy (F4E) is the European Union organisation managing Europe’s contribution to ITER— the biggest scientific experiment on the path to fusion energy. This partnership of seven parties (China, Europe, Japan, India, the Republic of Korea, the Russian Federation and the USA), represents half of the world’s population and 80% of the global GDP. Europe is responsible for nearly half of the project, while the other six parties contribute equally to the rest. 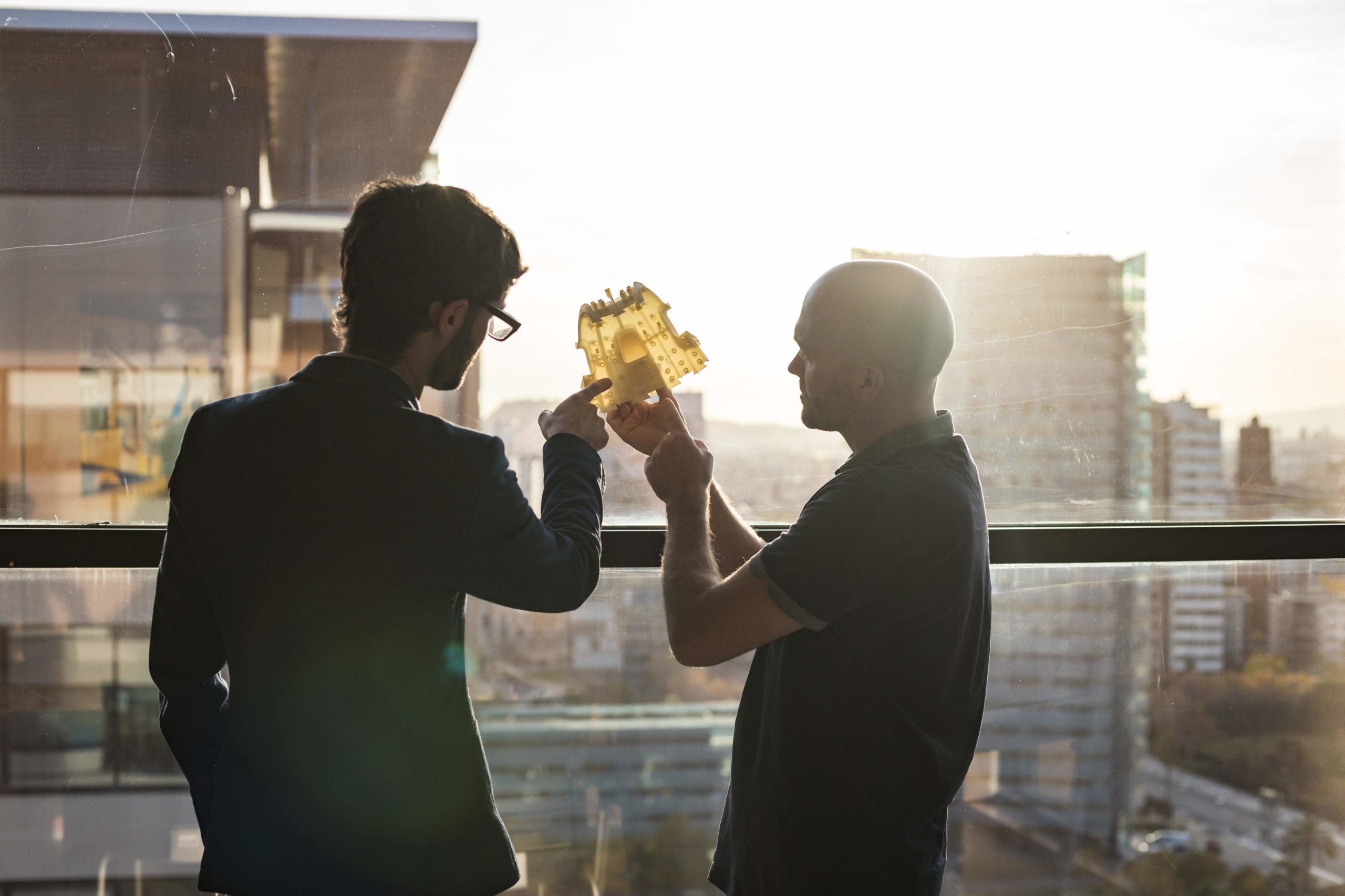 Our mission is to bring fusion, the energy of the Sun and the stars, to Earth. To do so, we are working closely with industry and research organisations to provide the infrastructure and the components of the biggest fusion device. In parallel, F4E is involved in three major fusion R&D projects, stemming from the Broader Approach Agreement signed between Europe and Japan.  Ultimately, F4E will contribute to the development of demonstration fusion reactors by offering technical know-how and expertise.

F4E was established on 19 April 2007 for a period of 35 years. Its headquarters are in Barcelona (Spain) and has offices in Cadarache (France) and Garching (Germany). 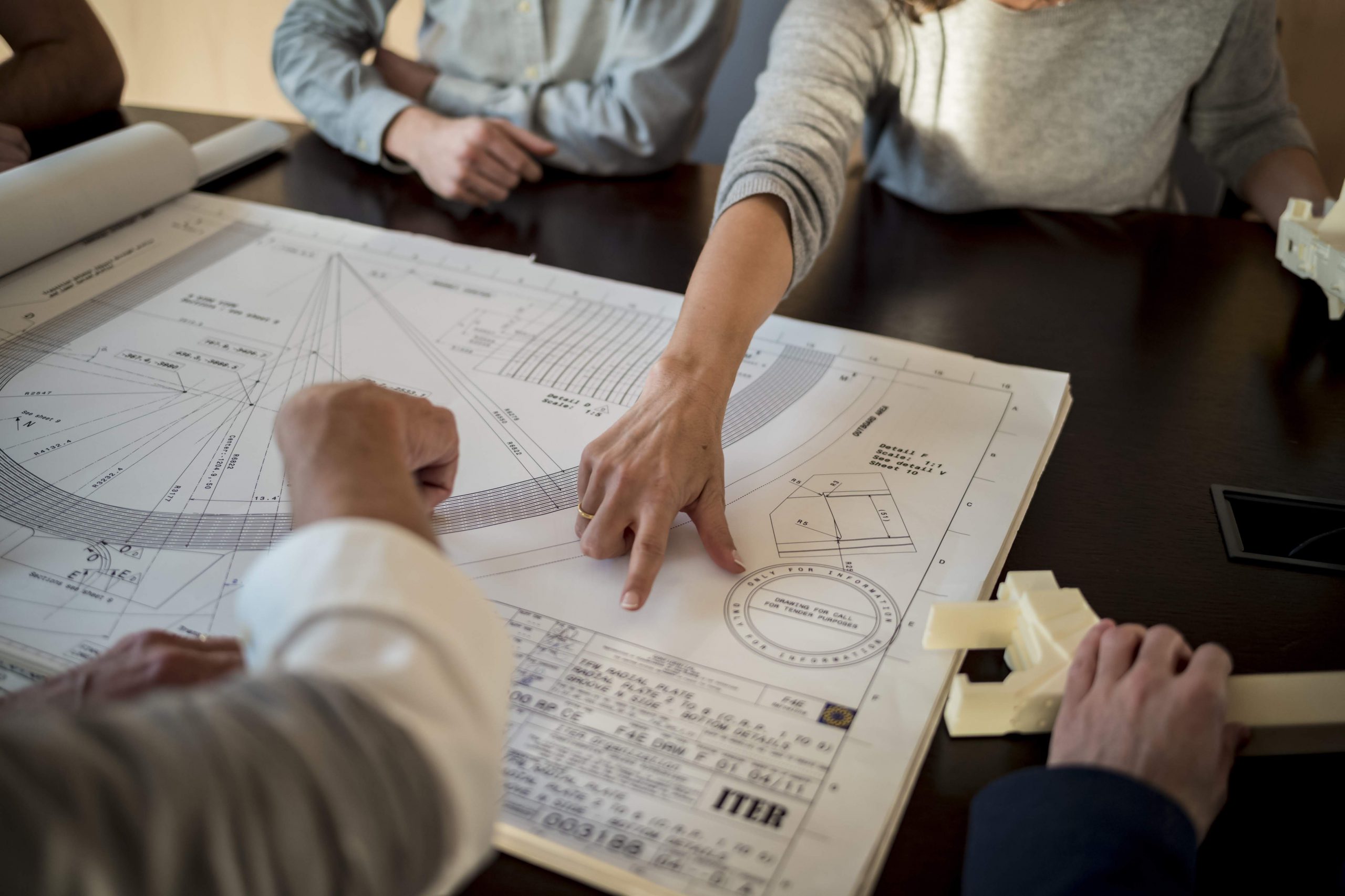 F4E possesses highly-qualified project managers trained as engineers, physicists, or administrators, working at the frontiers of science and technology.

We strive to be a world-class organisation in the way we manage our projects and report to our stakeholders by being accountable.

F4E has successfully build a partnership between industry and research by promoting innovative ways of collaboration to bring fusion energy closer. 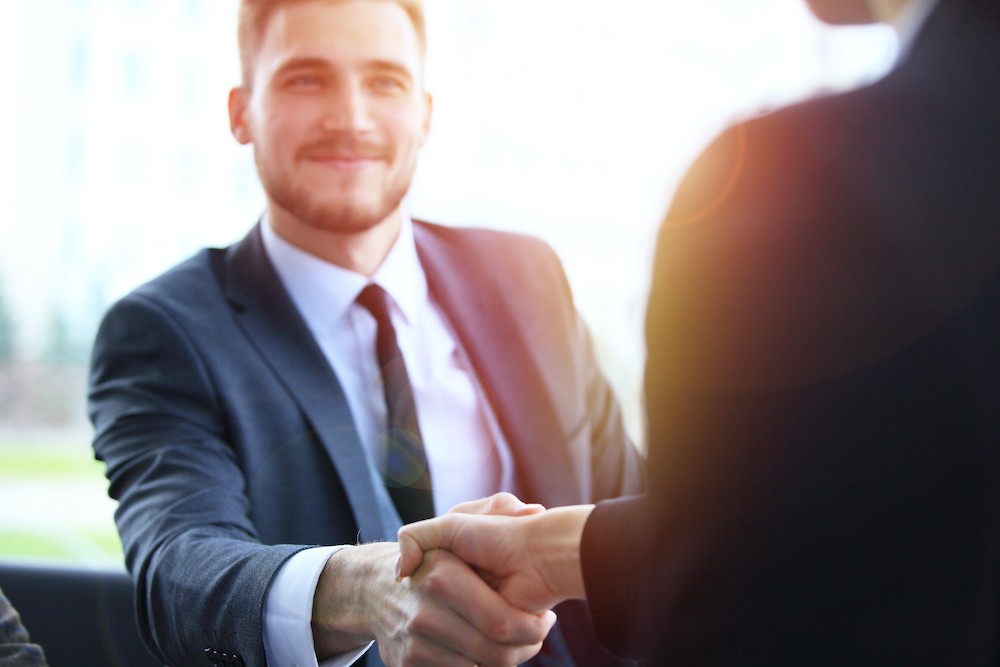 Our work culture is underpinned by integrity and transparency

Being a European public body, F4E adheres to the highest legal standards to nurture its core values. In order to strengthen and protect these standards, the Governing Board (GB) of F4E has adopted rules on the prevention and management of conflict of interest applying to all members of staff. As a result, the CVs and General Declarations of Interest of F4E’s Senior Management are made available:

Moreover, a Fraud Prevention Strategy has also been adopted by the GB to combat any fraud, corruption or other illegal activity affecting the financial interests of the EU or the reputation of F4E as a public body.